An Advent Devotional from Seacoast Church

Great Joy For All People

After Jesus was born in Bethlehem in Judea, during the time of King Herod, Magi from the east came to Jerusalem and asked, “Where is the one who has been born king of the Jews? We saw his star when it rose and have come to worship him.”
Matthew 2:1-2 (NIV)

I caught the scent of incense…and dust…as I stepped through the fortress-like entryway into the Church of the Nativity in Bethlehem—built over the cave said to be where Jesus was born. In the dimly lit interior, scaffolding stretched up to mosaics being restored on the stone walls and a trapdoor in the floor revealed mosaics from the first church structure built in the 300s.

I was standing in the oldest, intact church in the world. This building dated back to the 6th century, but almost didn’t make it past that time. How lucky when invading Persians swept through, destroying churches, this one was spared. But was it luck?

In 614 AD, according to legend, the commander of the Persian army was moved when he saw the mosaic of the Three Magi wearing Persian clothing. Seeing they were a part of the story, he spared the church.

Then and now, God uses people from different backgrounds to accomplish his plans. Even today, the Church of the Nativity continues to be an example of it. Its ongoing restoration requires the support of the Palestinian Authority (who currently has jurisdiction over Bethlehem), as well as the Greek Orthodox, the Armenian Apostolic Church, and the Roman Catholic Church, who use the church daily. I don’t know of any other church that has that kind of shared set up. Do you?

Think about it for a moment: the church marking Christ’s birthplace is the oldest, active church in the world. Three branches of the Christian faith share it—and it’s in Bethlehem, which is under Muslim authority. To cross those seemingly impossible divides is a miracle in itself that only God could orchestrate. How fitting that it’s in the place the angel described, giving the good news of great joy for all the people. “Today in the town of David, a Savior has been born to you; he is Christ, the Lord.”

REDISCOVER THE WONDER OF CHRISTMAS

Come experience one of our Christmas Eve candlelight services as we remember the birth of Jesus with music, a message, and fun.
See Service Times 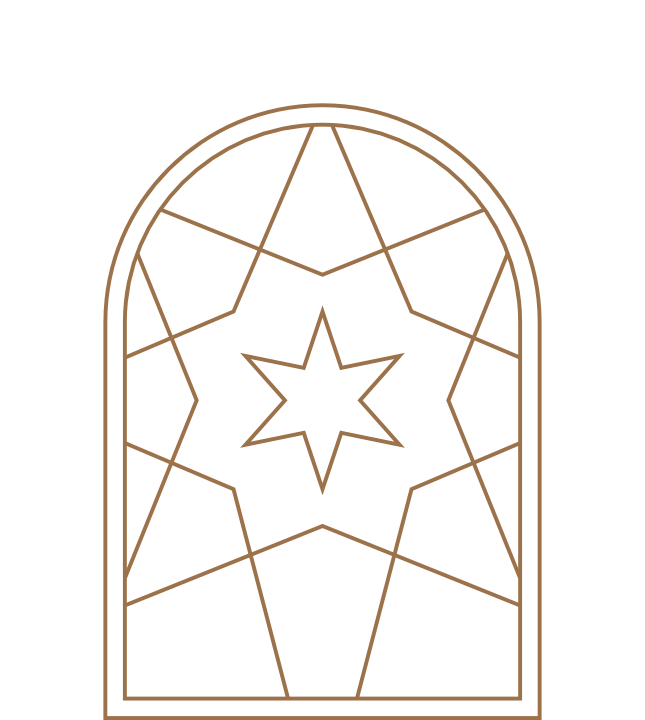